The Tyrrell P34, the only 6-wheeled F1 race car ever to compete in the history of F1, caused a lot of fanfare and controversy when it was introduced in 1976. The Tamiya 1/10 R/C kit faithfully captures the speed and essence of this iconic race car as it raced in the 1977 Monaco GP. It comes loaded with slightly updated markings and some essential Hop-Up Options right out of the box! 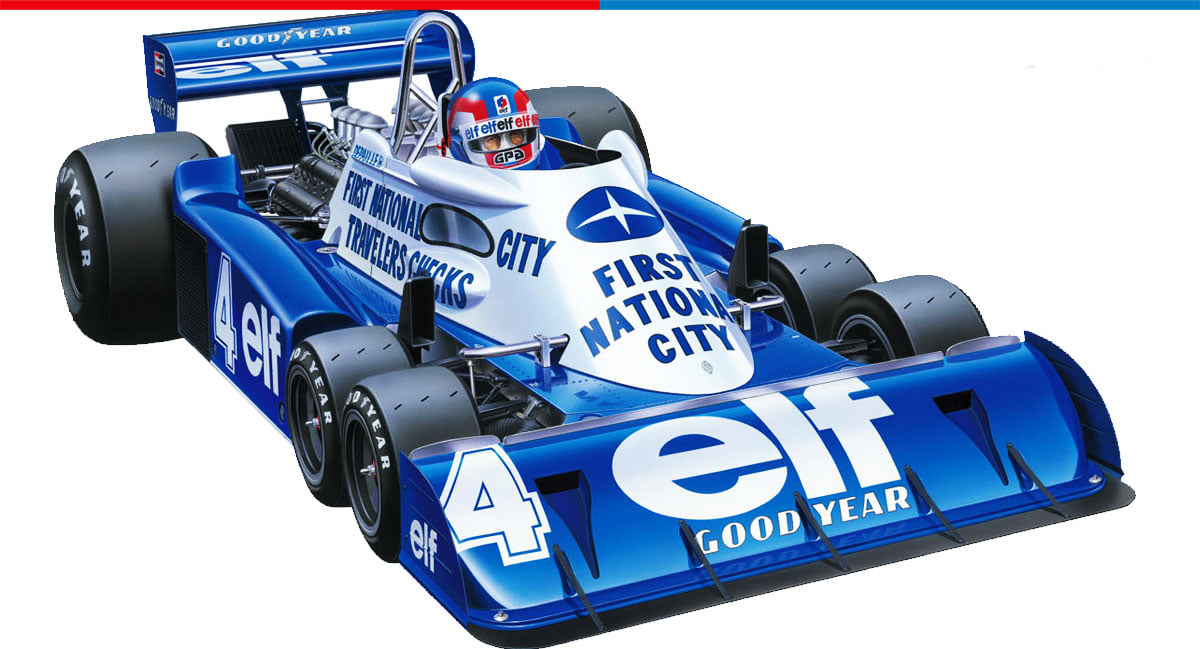