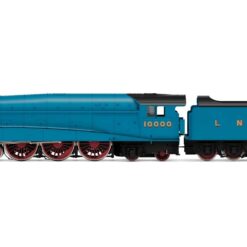 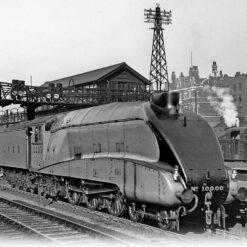 Having completed nearly 90,000 miles of test running since new, Sir Nigel Gresley’s W1 4-6-4HP 10000 entered Darlington Works on 21 August 1935 for what was anticipated to be a major overhaul and modification. During this period Gresley decided that it was time to rebuild 10000 as a three cylinder locomotive with a conventional firetube boiler and 10000 was moved to Doncaster Works on 13 October 1936, the first drawing for the modification being prepared at the end of November.

When 10000 was finally released from Doncaster Works in November 1937, it was a significantly different locomotive; being fitted with a diagram 111 boiler that was very similar to the diagram 108 boiler fitted to 2006 Wolf of Badenoch, and with a streamlined casing to the same pattern as the A4 class. As many components as possible from the original W1 were used in the rebuild, including the frames, which were shortened by 1 ½ feet at the front end. Other items, where needed, were sourced from the A4 class, the A3 class or, like the front bogie, from the B17 and an experimental double Kylchap blastpipe and chimney was fitted.

The cab, while similar to that of the A4 class, was considerably longer and this led to the retained original tender’s coal delivery chute having to be lengthened to compensate for the extra distance from the firebox doors. The original tender was retained, but with superficial modifications, such as to the curvature of the front plates and the addition of streamlined plating to the front and rear, although this was partially removed just a year later in 1938.

Up to the outbreak of war in 1939 and during the war years, 10000 worked mainly on Kings Cross main line duties and with its power and smooth riding it was a popular engine with the LNER’s drivers, though less so with the firemen due to the distance between the shovelling plate and the firehole door. The locomotive also became more ‘fitter’ friendly after April 1942 when the skirting was removed from ahead and behind the outside cylinders to improve access in wartime conditions.

Post war, at the time of nationalization and now numbered 60700, the corridor tender was swapped for the streamlined non-corridor tender from 60004 William Whitelaw and the locomotive was engaged in more varied duties, working occasional passenger services to Leeds and Cambridge from Kings Cross alongside the occasional ‘lodging’ turns to Newcastle.

Following allocation to Doncaster on 25 October 1953, 60700 became a more frequent visitor to Leeds and also worked turns to Sheffield, as well as Doncaster to Peterborough passenger services and various braked goods trains. In a similar circumstance to 10000 never receiving its proposed name of British Enterprise in November 1929, 60700 never received its intended name of Pegasus, for which the nameplates were cast on 13 April 1951. 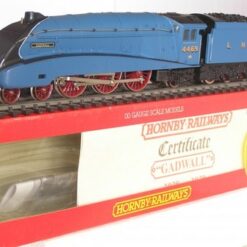 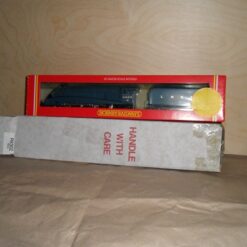 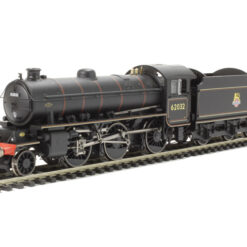 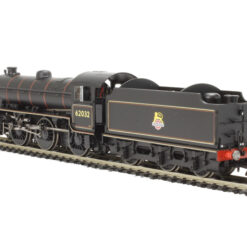 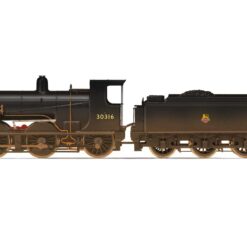 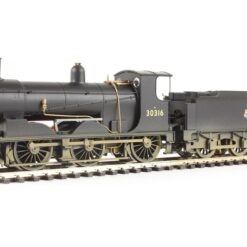 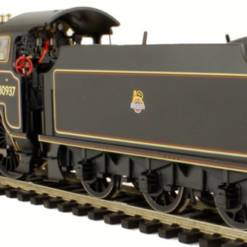 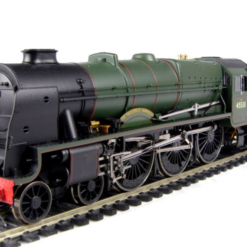 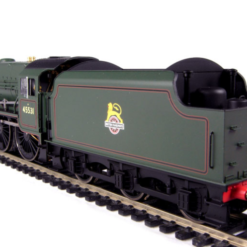 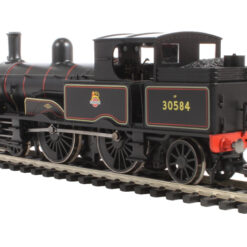