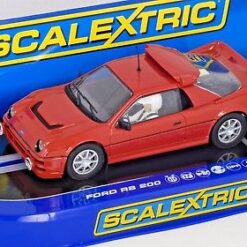 Originally a 1984-1986 4-wheel drive Group B rally car, the famous Ford RS200 was extensively used in rallying and rallycross and can still be spotted in competition today.  The car was soon replicated as a standard road car as demand grew from motoring enthusiasts who wanted road going versions.  Many kit-car businesses have reproduced this iconic competition car from road use as well as for continued competition after Ford ceased production.

Power came from a 1.8 litre, single turbocharged Ford Cosworth “BDT” engine producing up to 450 horsepower (340kW) in racing trim.  Although the RS had the balance and poise necessary to be competitive, its power to weight ratio was poor by comparison, and its engine produced notorious low-RPM lag, making it difficult to drive.  Factory driver Kalle Grundel”s third place finish in the 1986 WRC Rally of Sweden represented the vehicle”s best ever finish in Group B rallying competition, although the model did see limited success outside the ultra-competitive Group B class.

This stunning high-detail car is only available from Scalextric Collector Centres and from the Scalextric website back in 2012.

Digital Plug Ready (DPR) – convert for use with the Scalextric Digital range in under sixty seconds using the C8515 Digital Plug. 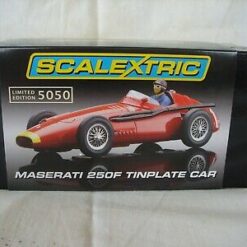 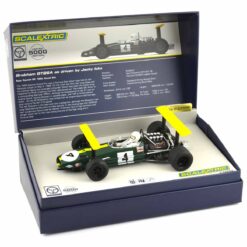 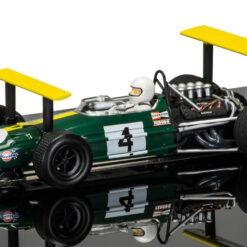 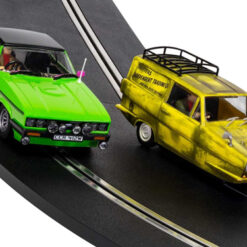 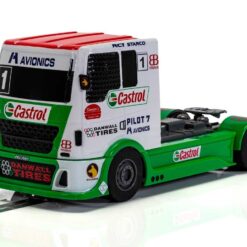 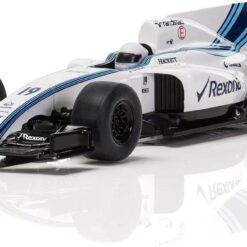 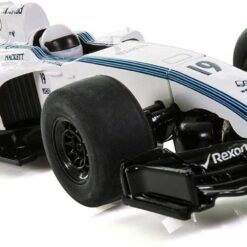 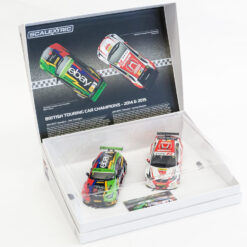 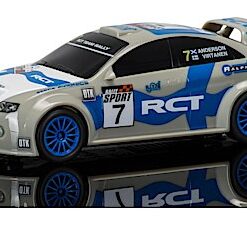 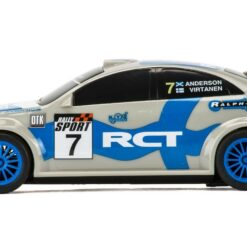 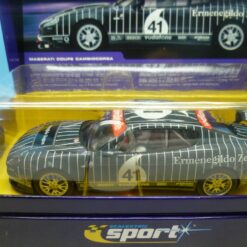